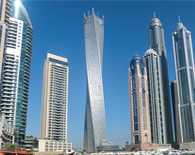 Dubai Marina is a district in the heart of Dubai,  Dubai Marina is a canal city strategically located near Interchange 5 on Sheikh Zayed Road.  To create the human-made marina, Emaar Properties brought the waters of the Persian Gulf in the site  to create a waterfront. There is a huge central waterway, excavated and running the length of 3 km site.  More than 12% of the total land space area on the site has been allotted over to this central public space Although most of the area is occupied by the marina water surface.

Dubai Marina is one of the world’s largest man-made marinas and the largest master-planned waterfront development by Emaar Properties, designed by HOK.  The main objective of Dubai Marina is to create a city-within-a city that delights residents with its  free-spirited atmosphere, cosmopolitan, and invigorating lifestyle. Dubai Marina promotes a sense of community that celebrates the region’s natural and cultural resources and distinguishes it from other building projects anywhere else in the Middle East and even the world.

The 1st phase of Dubai Marina covers 25 acres of area, which includes six freehold apartment towers – the Dubai Marina Towers. The 2nd phase  is consists of high rise towers, which are clustered into “Tallest Block in the world” with the majority of the skyscrapers ranging between 250 meters to 300 meters. 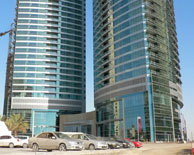 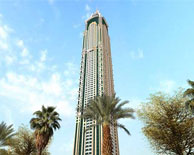 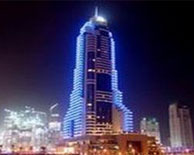 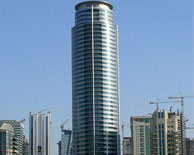 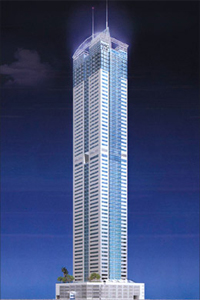 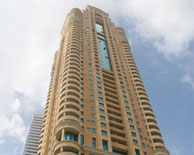 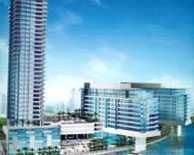 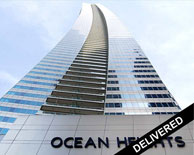 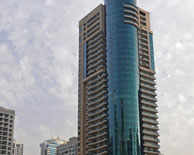 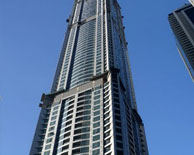 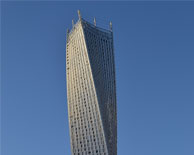 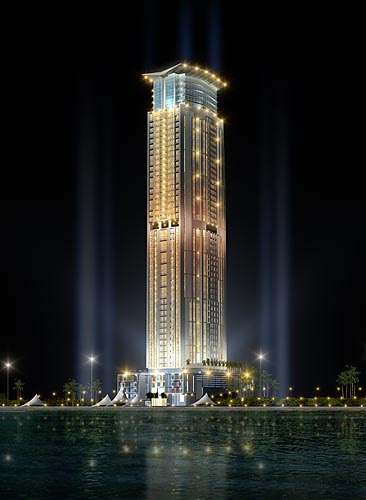 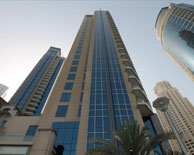