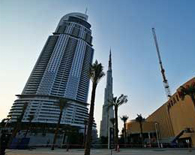 Downtown Dubai, previously it was called Downtown Burj Dubai, it is a mixed-use complex community comprising of apartments, offices, retail and hotels in Dubai. It is the home of most important landmarks in Dubai including worlds tallest building the Burj Khalifa, The Dubai Mall with the beautiful dancing Fountains. It covers the area of 2 square kilometres and estimated to cost 73 billion Dirham.

The Downtown area is located next to Sheikh Zayed Road . It is bounded to the south by Business Bay and to the north-east covers the Financial Centre Road, that distinguish it from Zabeel area and The Dubai World Trade Center. It is linked to the Metro via the Burj Khalifa/Dubai Mall Metro Station on the red line.

The Whole Construction is divided in eleven projects: The Dubai Mall, Dubai Fountain, The Burj Khalifa, , Burj Park Island, and The Address hotel are in the middle of the community. The Old Town and The Old Town Island are low rise residential towers. there are three hotels and Souq Al Bahar. The Residences, Emaar Boulevard and South Ridge comprise high-rise residential buildings.

Downtown Burj Dubai offers a premium lifestlye choice for those who can afford it. The areas is a city within a city where residence can live and work all within walking distances. 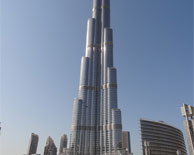 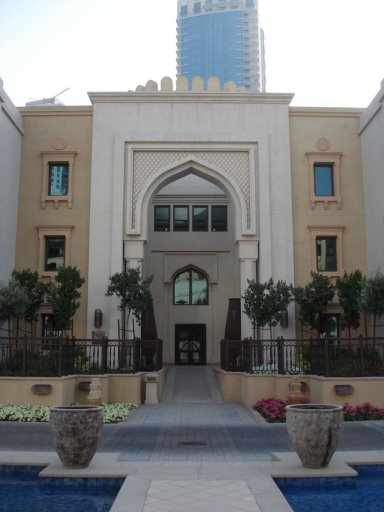 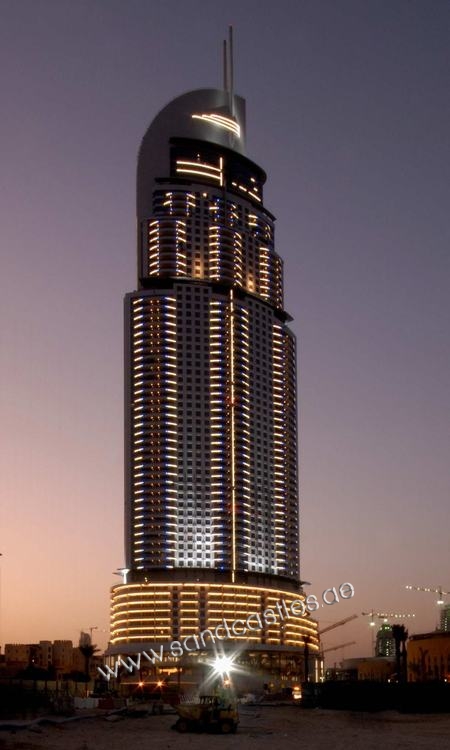 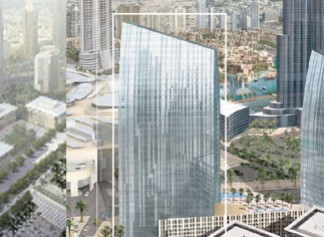 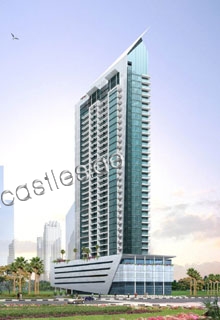