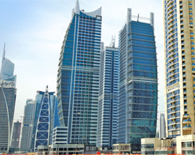 The Jumeirah Lakes Towers is a large community in Dubai which consists of more then 140 towers being constructed along the 4 artificial human-made lakes as well as the JLT Embankment of 8 tower facing Jumeirah Islands.The total area covered by the lakes, waterways and landscaping is around 730,000-square-metre. The towers are range from having 35 floors to having 70. The tallest tower and the centerpiece of the entire complex is the Almas Tower which is situated on its own island between Lake Almas West and Lake Almas East. All residential towers are placed in clusters of three. This makes the areas easier to move.

JLT is Located along side of Sheikh Zayed Road opposite to Dubai Marina and next to the Jumeirah Islands, Jumeirah Lake Towers is close to top-class entertainment venues, golf courses and international hotels and restaurants of nearby Jumeirah and The Palm Islands. The Dubai Internet City , The American University Dubai,Dubai Media City and Jebel Ali Free Zone are within a few minutes drive away from JLT.

JLT is also a home to the DMCC Freezone.  The DMCC Freezone encourage foreign investors to setup their business in Dubai and retain 100% ownership.  Outside of a freezone a local sponsor will retain 51% of the company ownership. 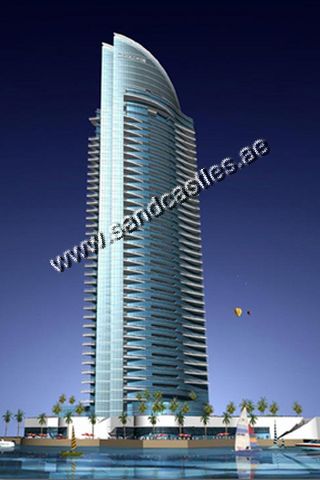 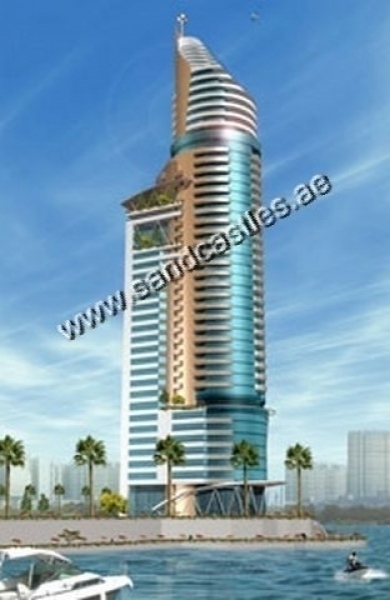 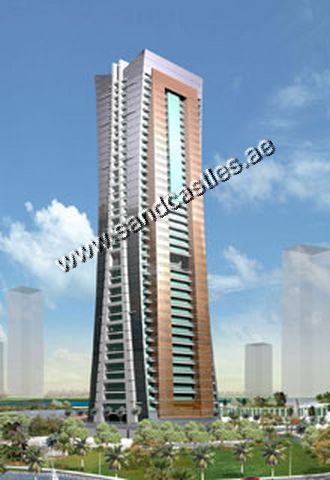 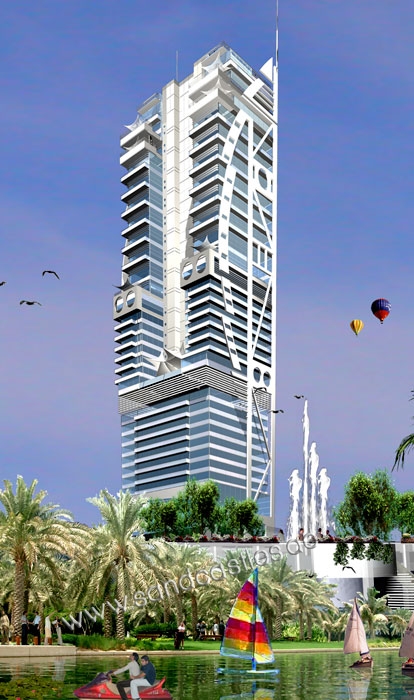 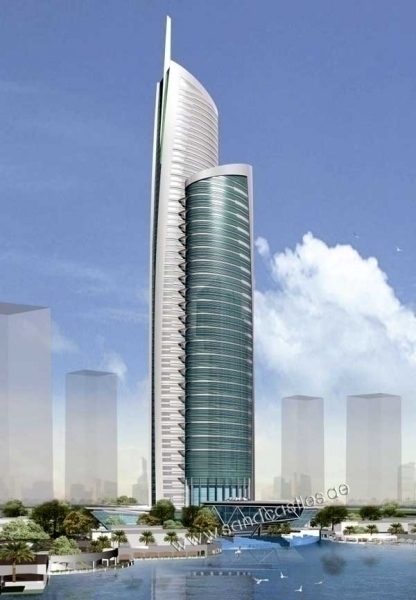 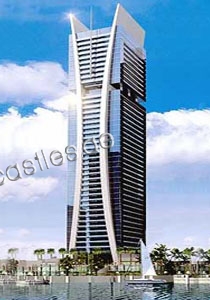 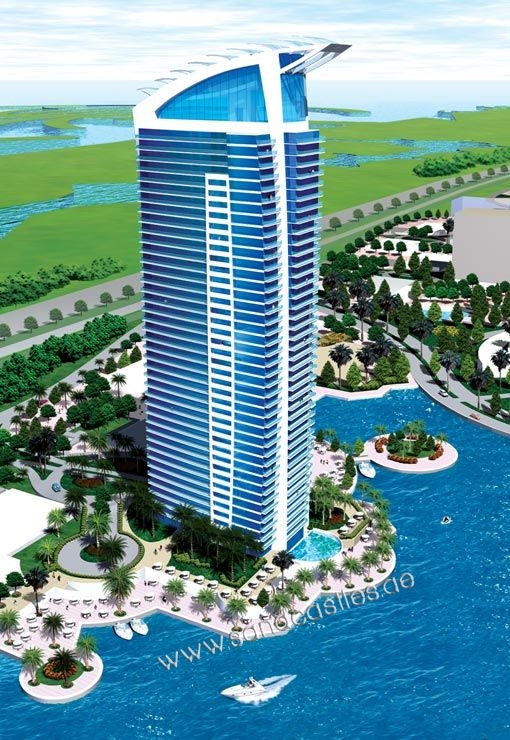